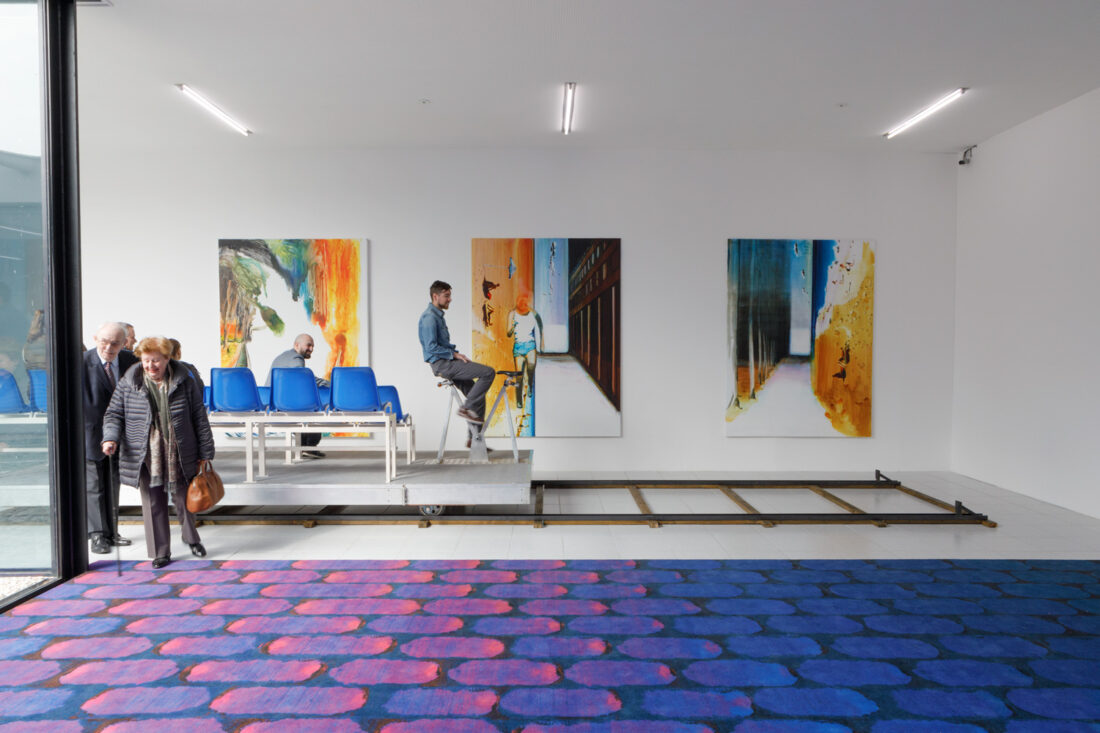 John Kørner approaches both painting and installation in an unexpected way. Running Problems is the first museum exhibition of the artist in Belgium and creates an integrated environment of movement, sport, propaganda and art. Kørner assesses the role of sport in our society as a social phenomenon that impacts both the economy as well as the body and gender politics.

For Kørner, sport with its visual language, colour and codes is both influential and aesthetic. He appropriates the language of sport and thus creates paintings or installations that entertain and challenge the viewer at the same time, such as an anti-terrorist roadblock transformed into an obstacle course or a drinking bar converted into a climbing frame.

On 25th of April 2018 the museum will publish the artist book Running Problems as an edition of 500 signed copies.

"I view most of the sculptures I make as abstract forms; I call them Problems, allegorical Problems of the human being. The speed-up of society has gotten more intense. Over the past twenty years, I believe, the pace of the world has increased significantly on many different levels. Not only has the world population grown extensively, science has also become more sophisticated. The way we, as humans, interact with other people has changed considerably. Today, I have to be more tolerant towards other people because of immigration, gender politics, … , and, I also have to be more ambitious. Running is used here as a metaphor for this speed-up of society. I like the fact that we currently run more than we walk.” 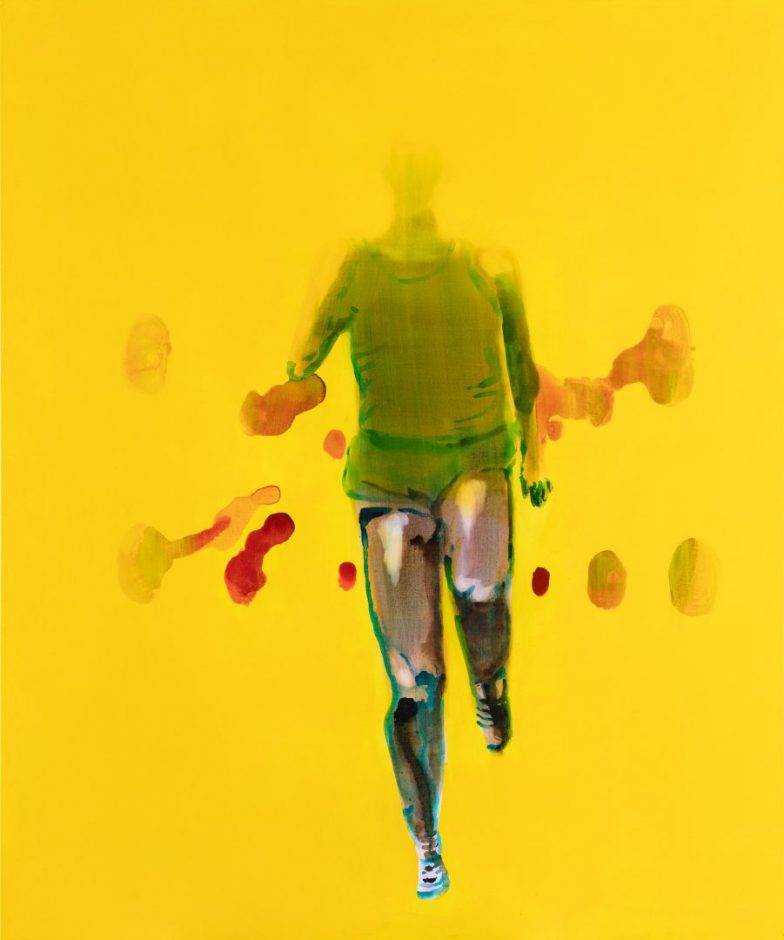 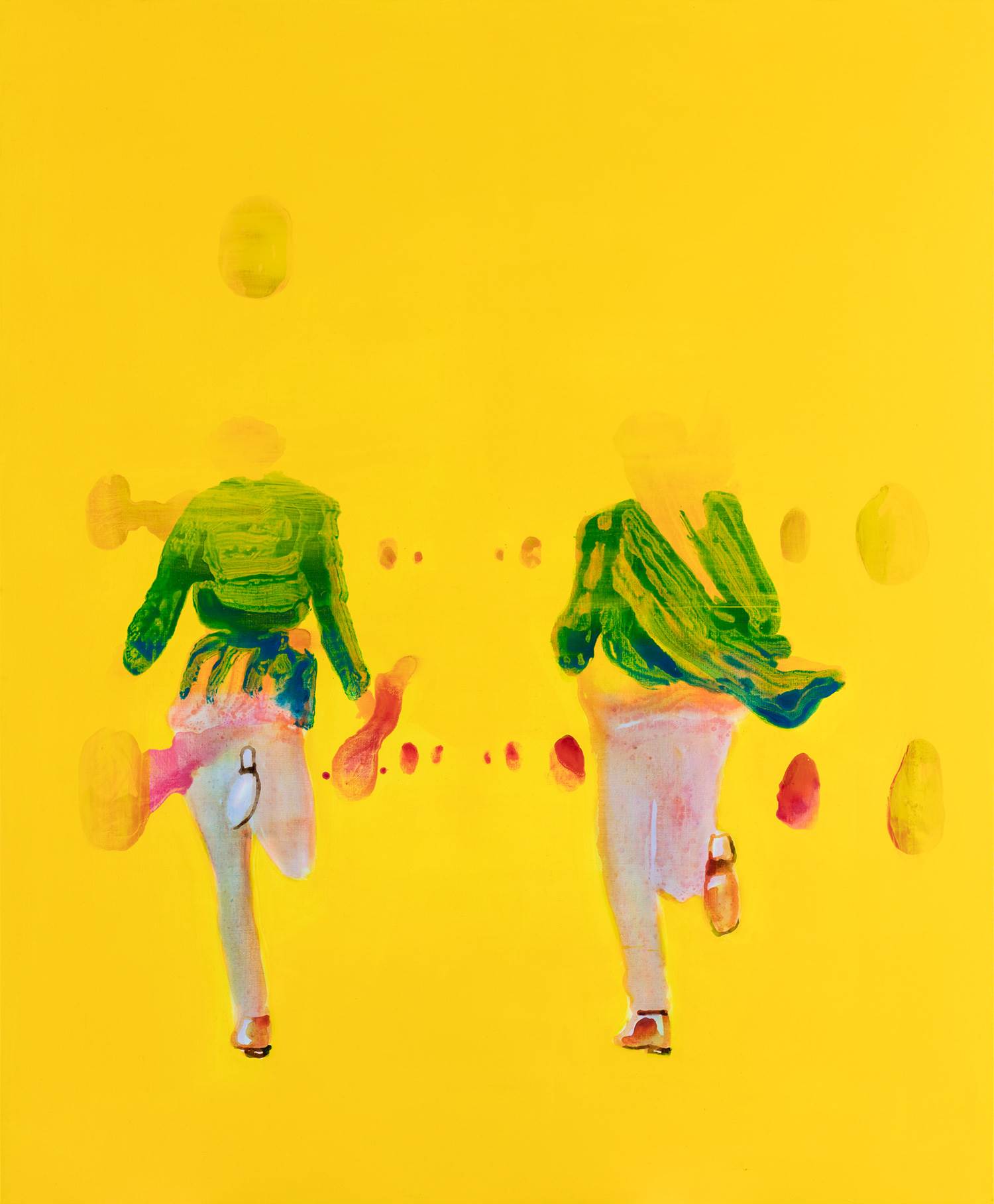 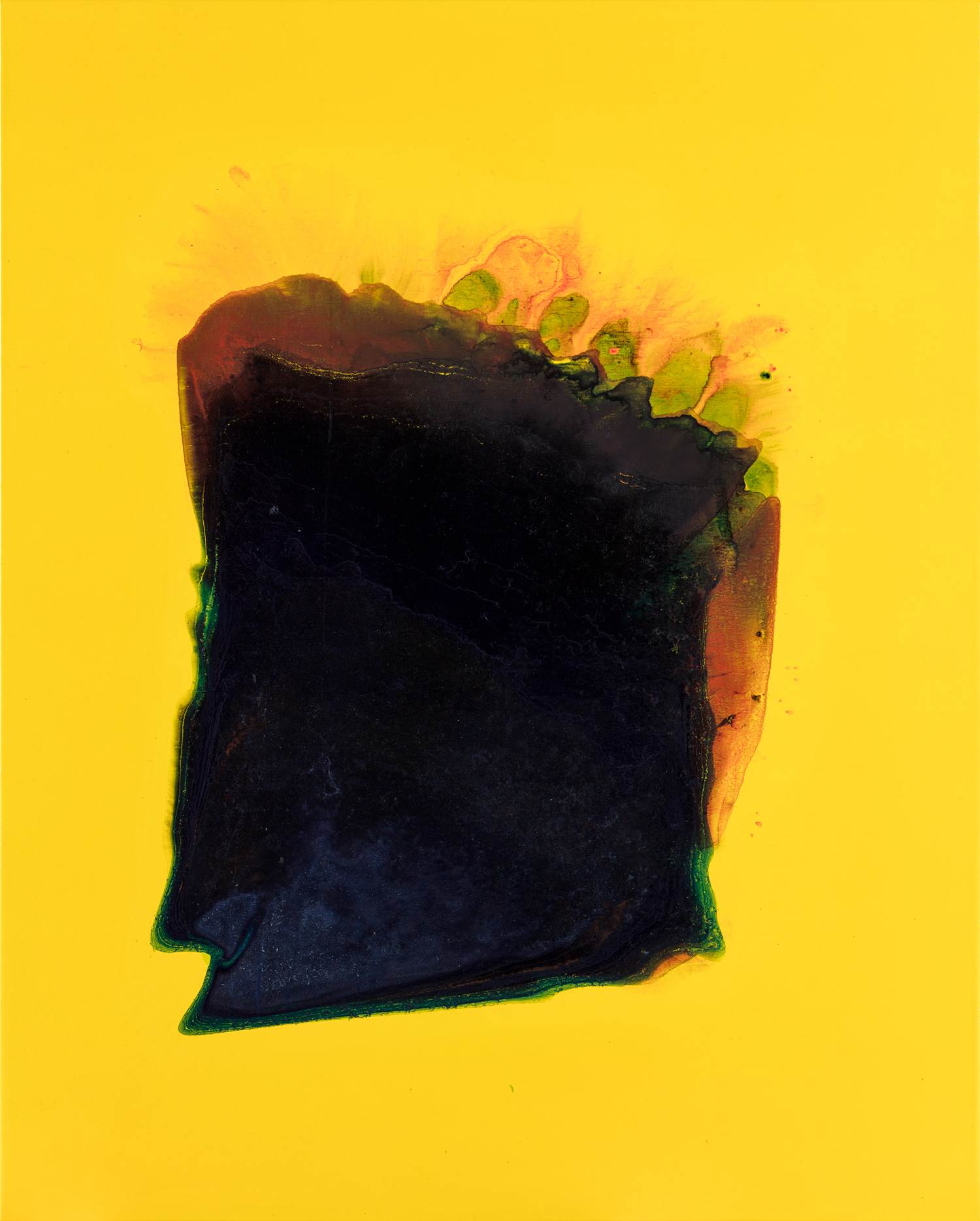 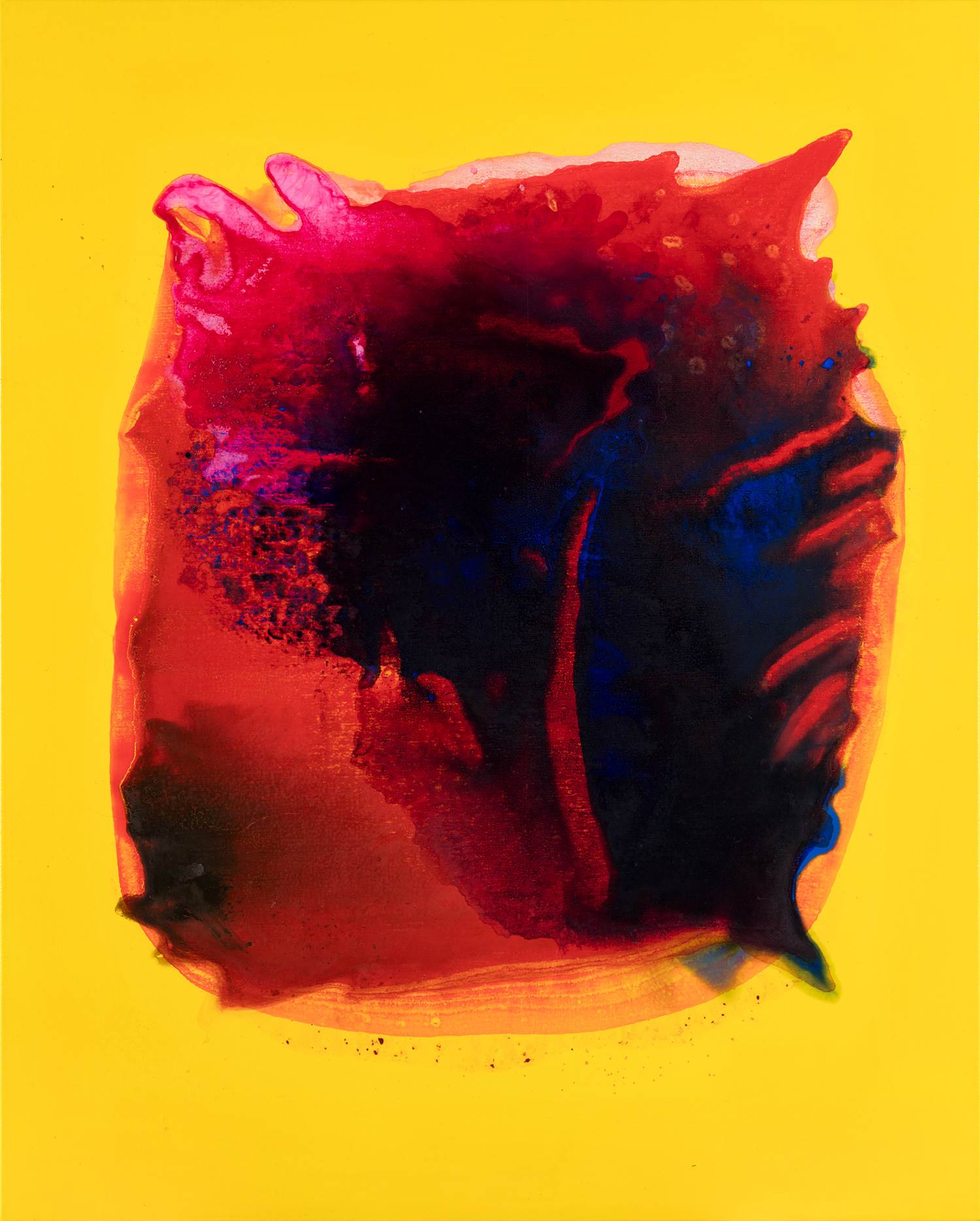 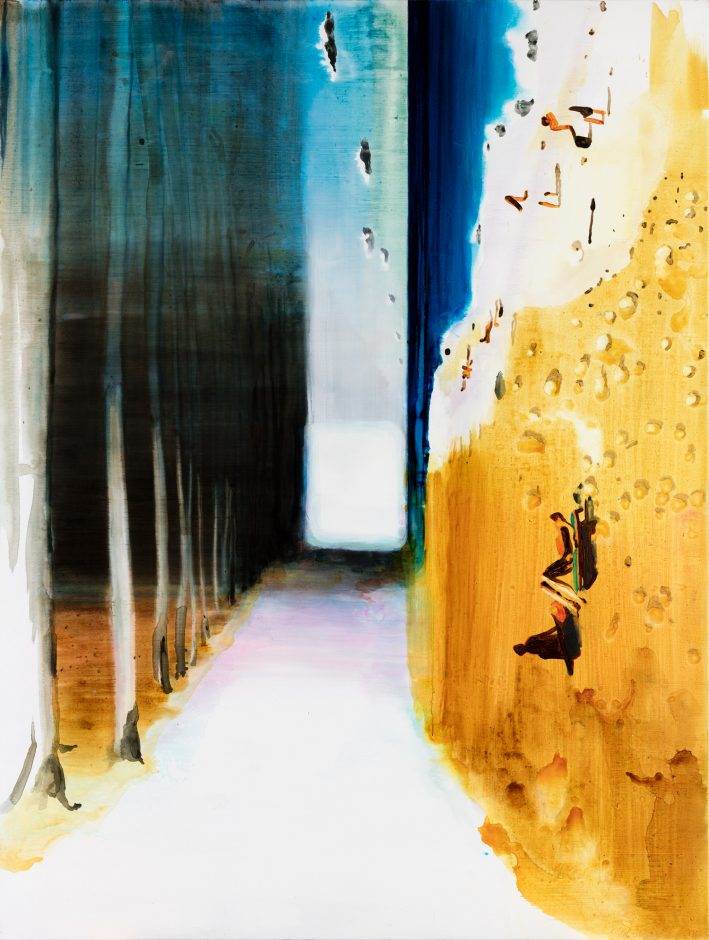 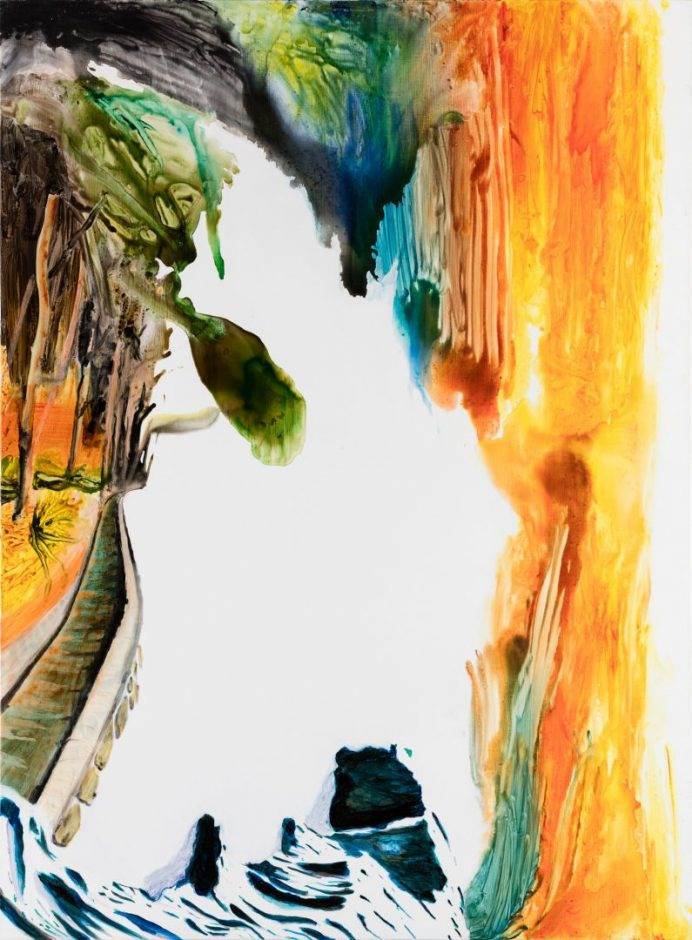 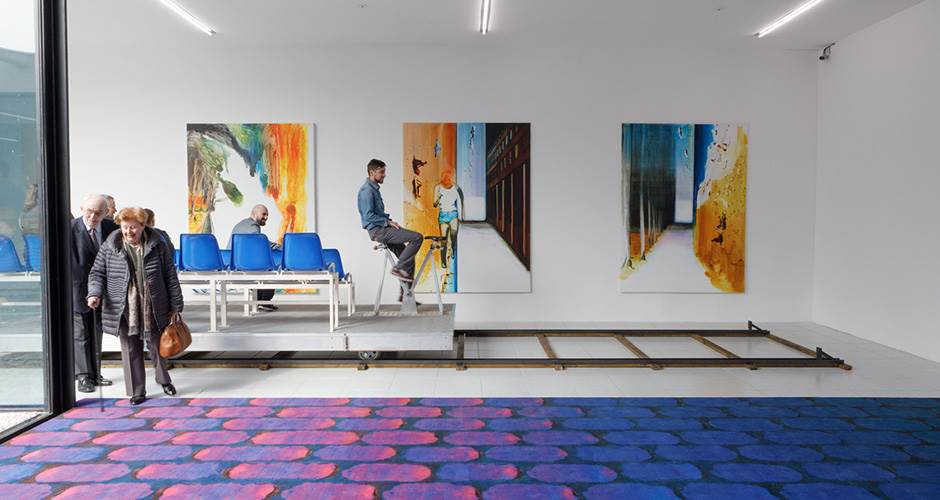 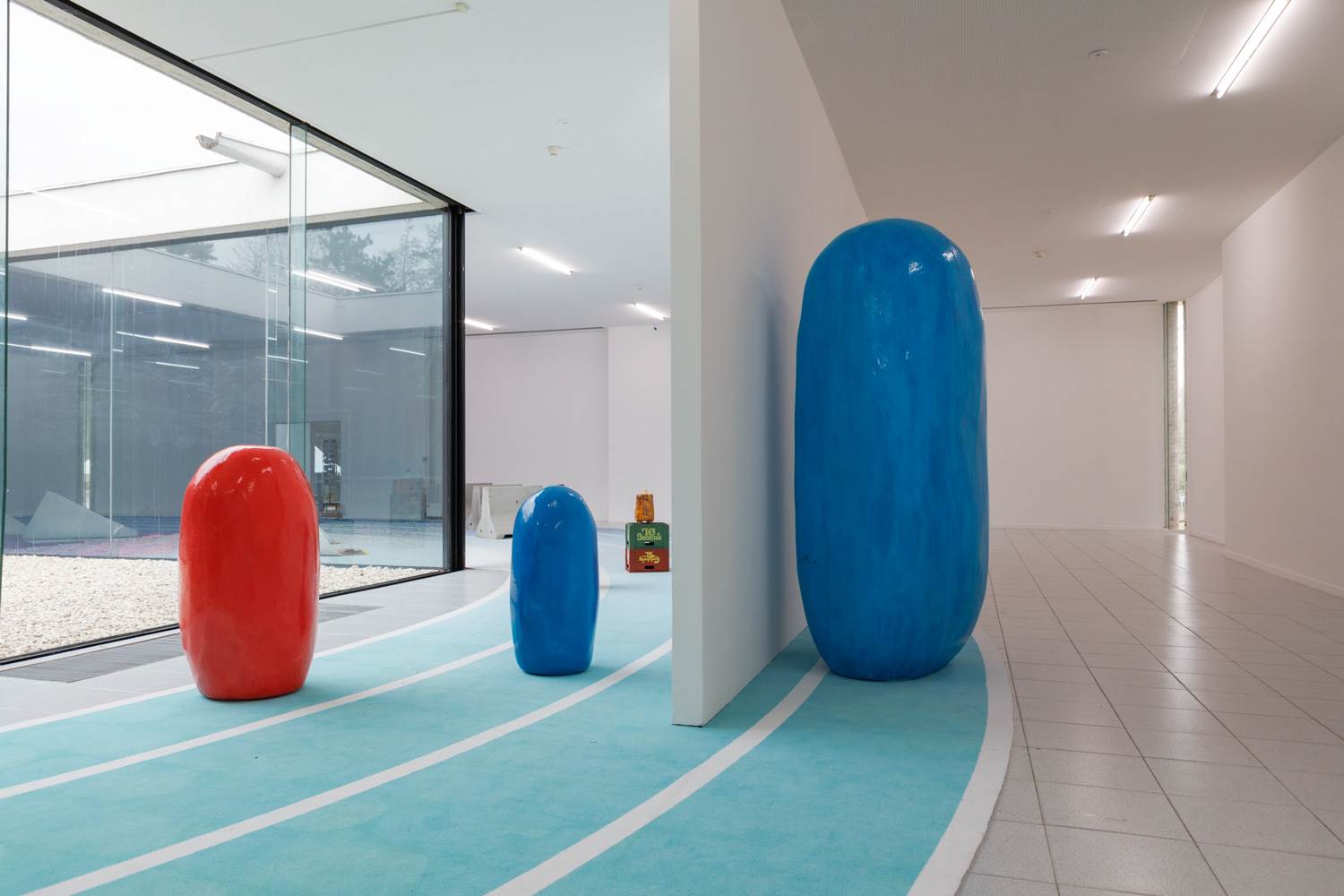 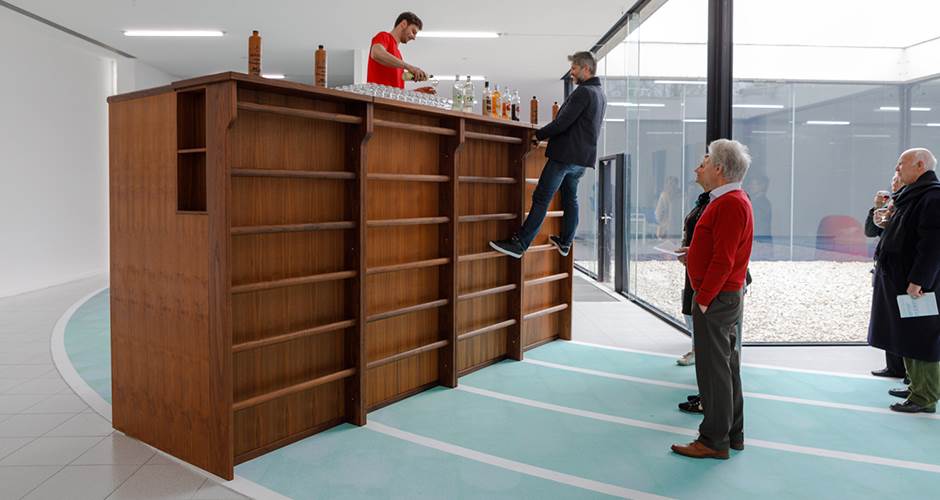 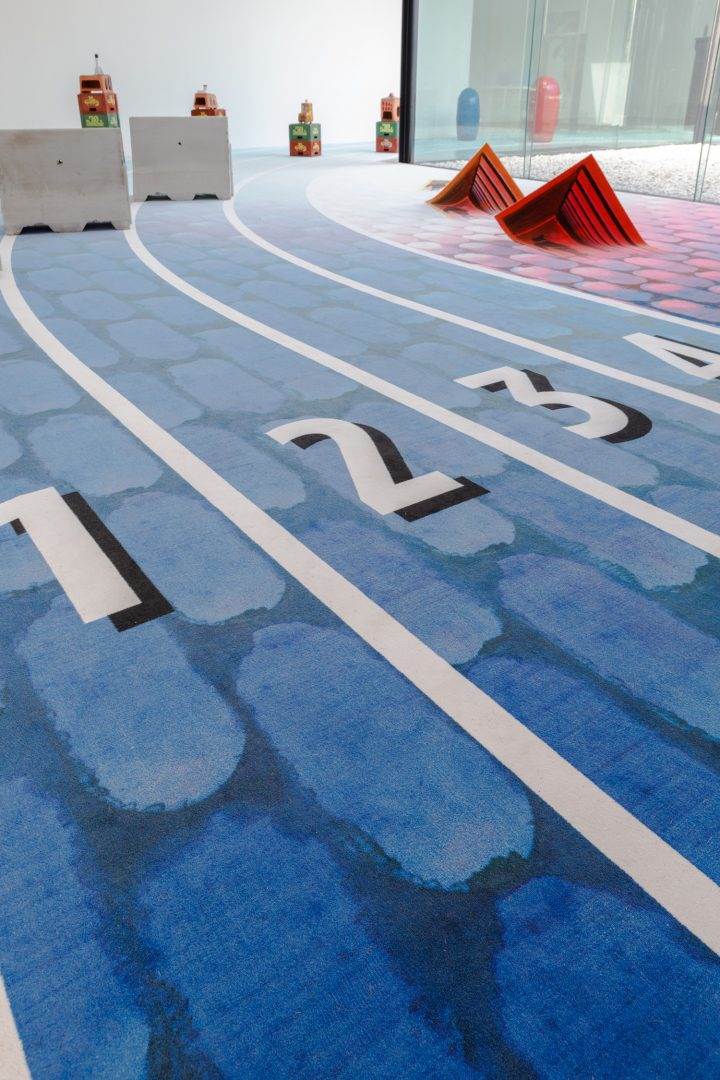 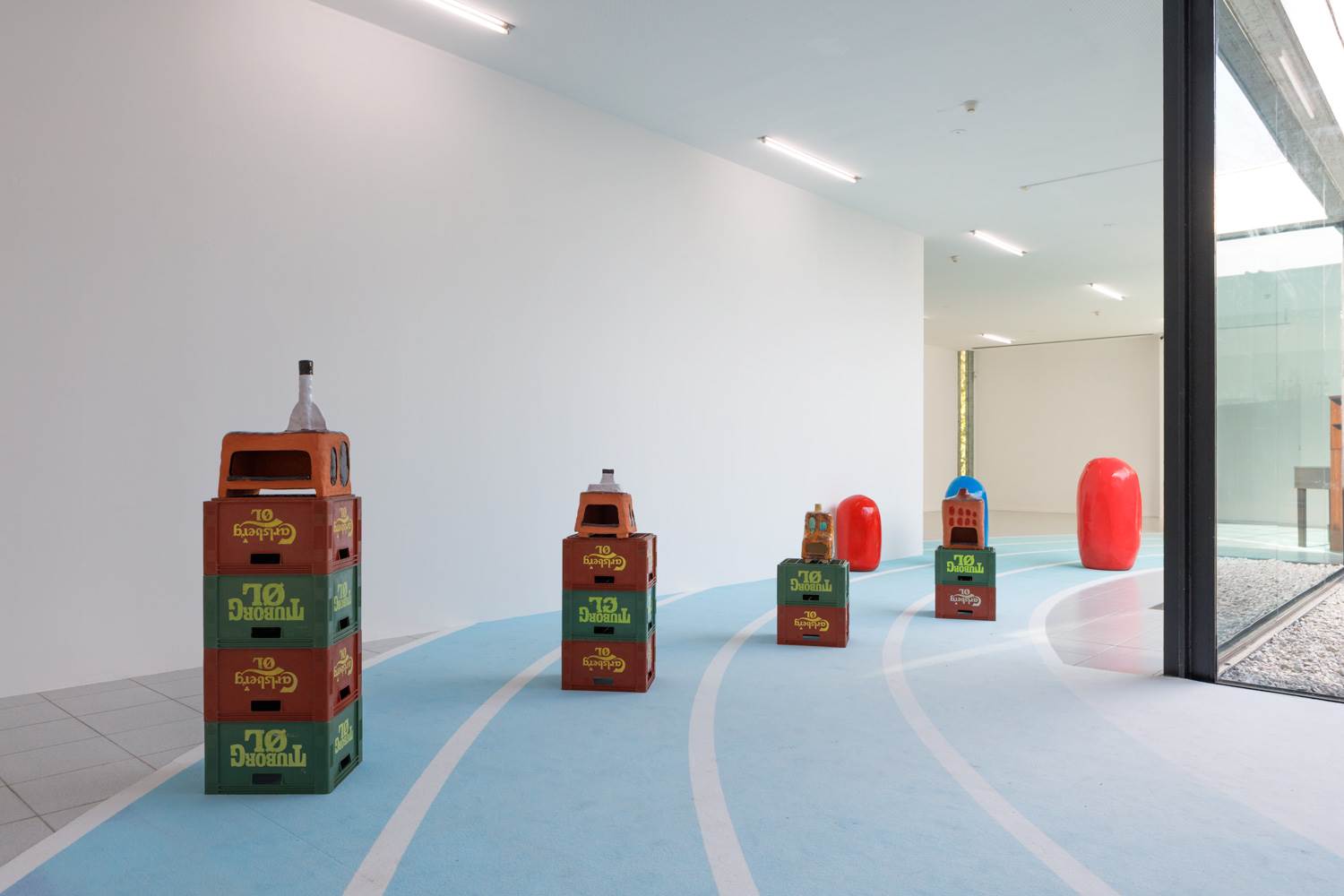 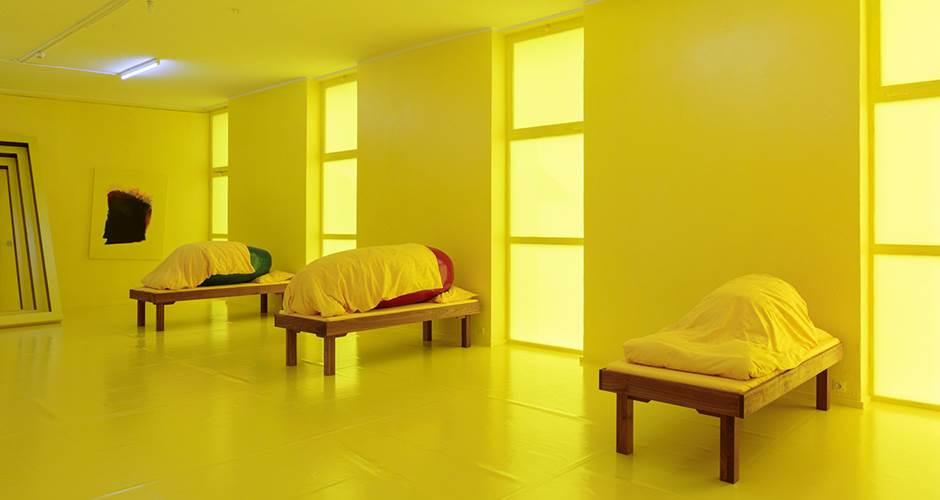