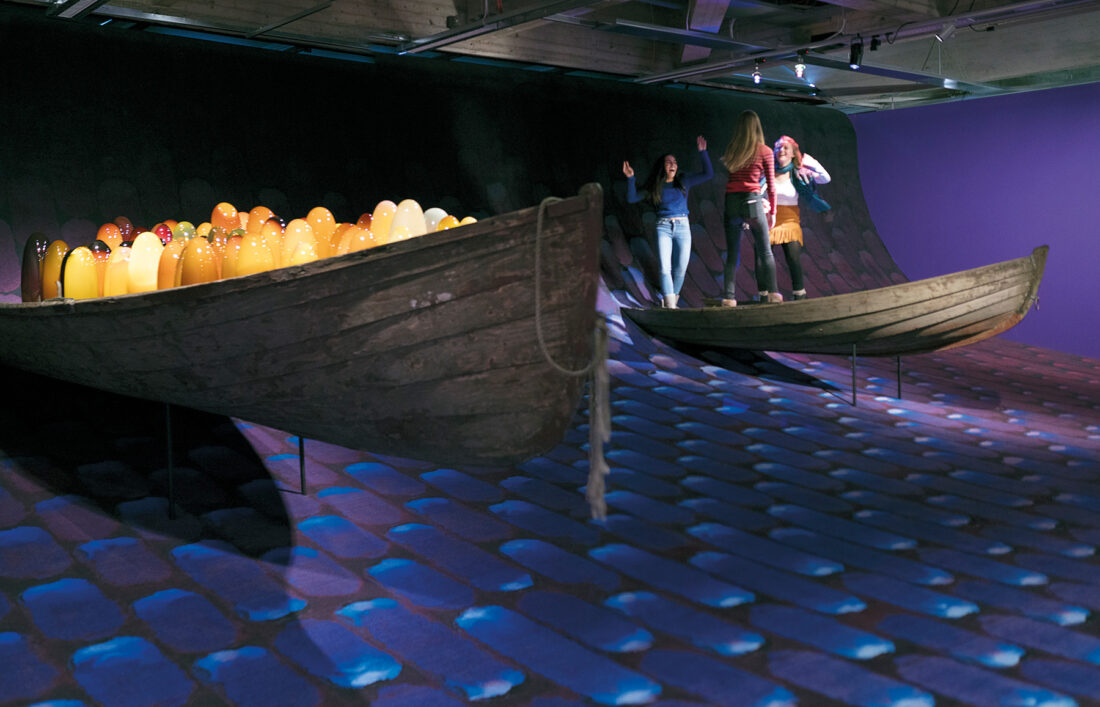 John Kørner has transformed EMMAs Areena Gallery into a three-dimensinal painting that the viewer can step into. Directly in front of the viewer, a gigantic wave rises carrying two boats, one of which you can board and dance on.

Kørner’s art draws from contemporary pressing issues, such as global inequality for example. The artist questions what kind of welfare we value and want to further in society. His approach is political, but also poetic, and leaves room for interpretation. In comparison to several other recent works of art discussing the refugee crisis, Kørner’s work does not depict refugees. Rather, it actually depicts us.

The artist is asking if our Nordic welfare society is actually in danger or are we just reluctant to share the accumulated wealth we are enjoying? According to a Danish saying ”Festen fortsætter” –The party goes on, but for whom? 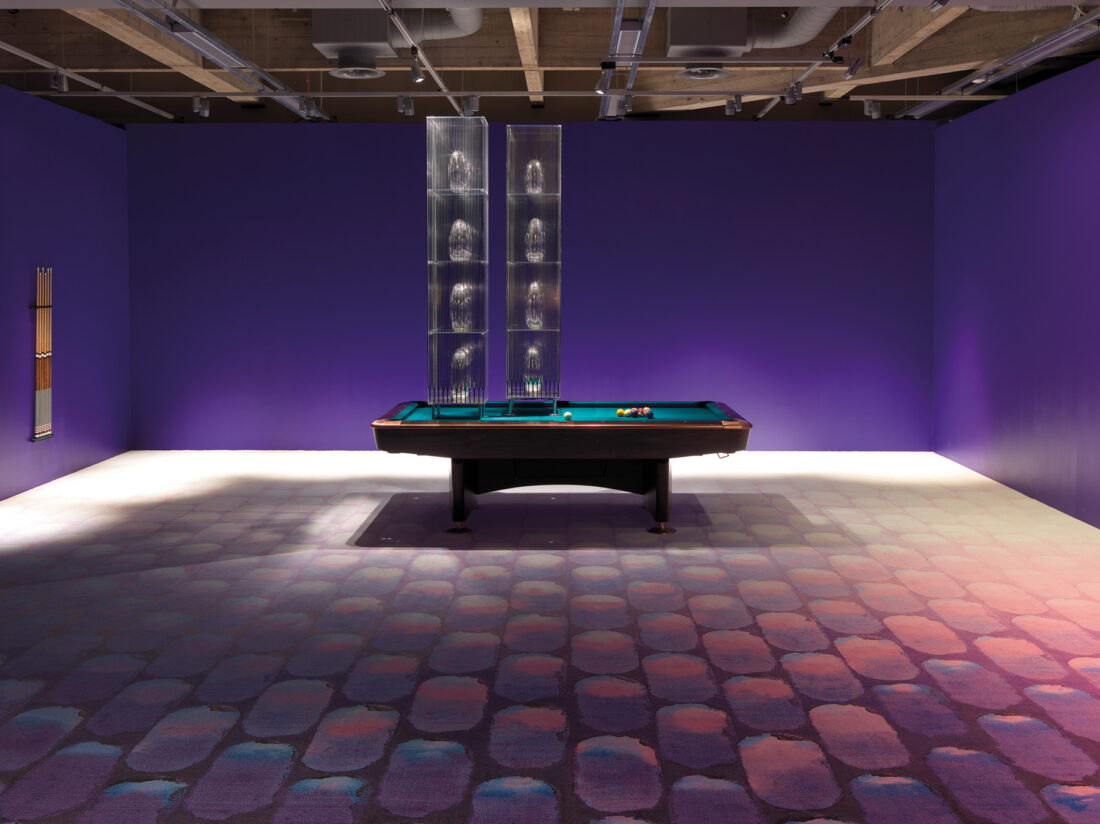 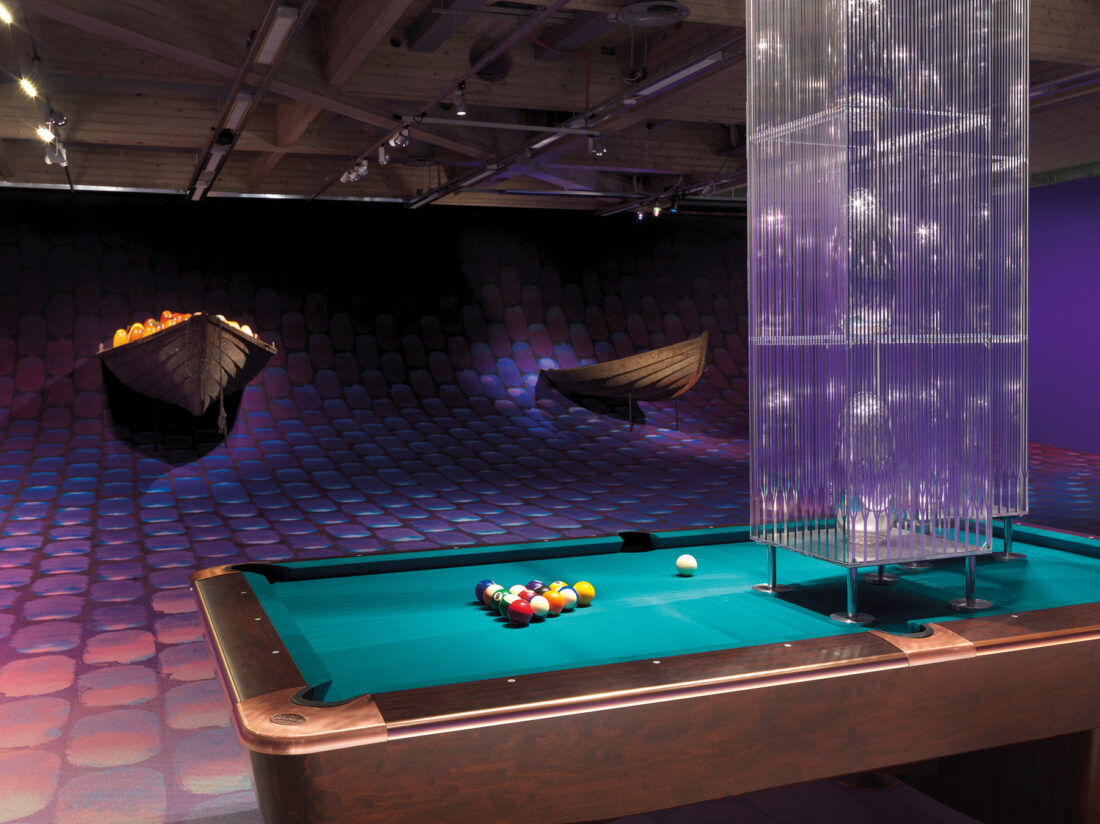 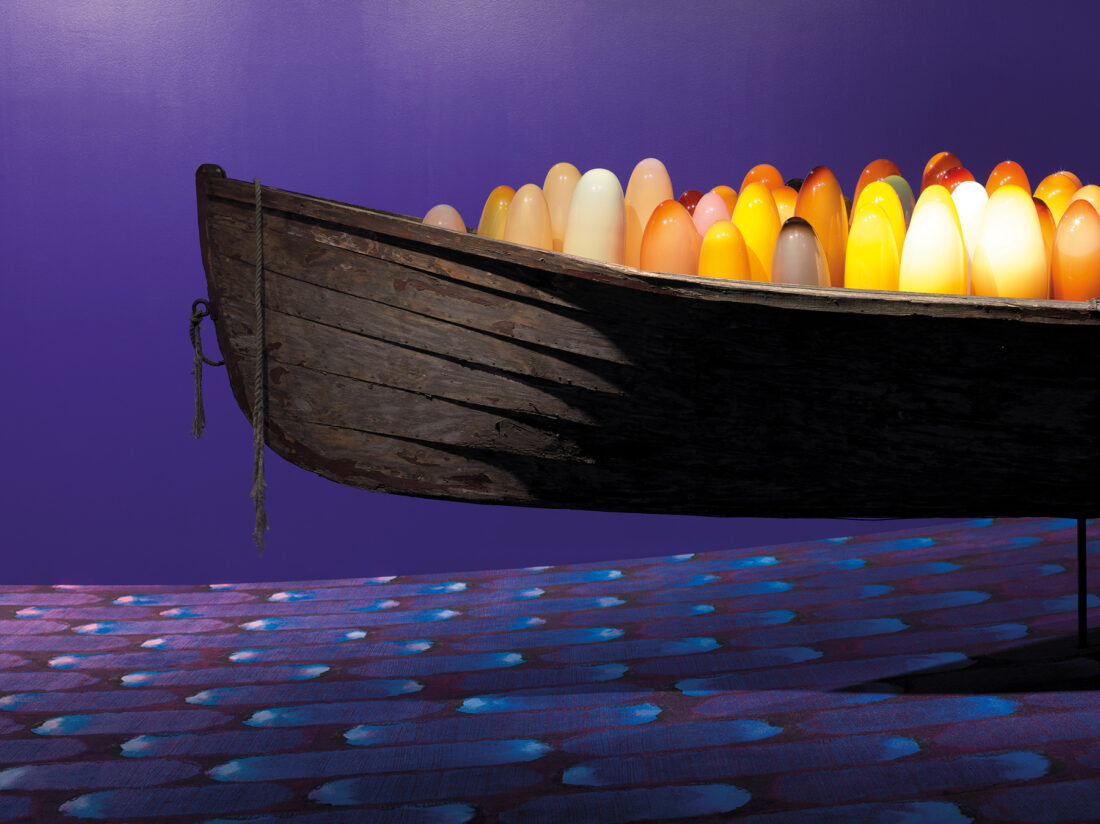 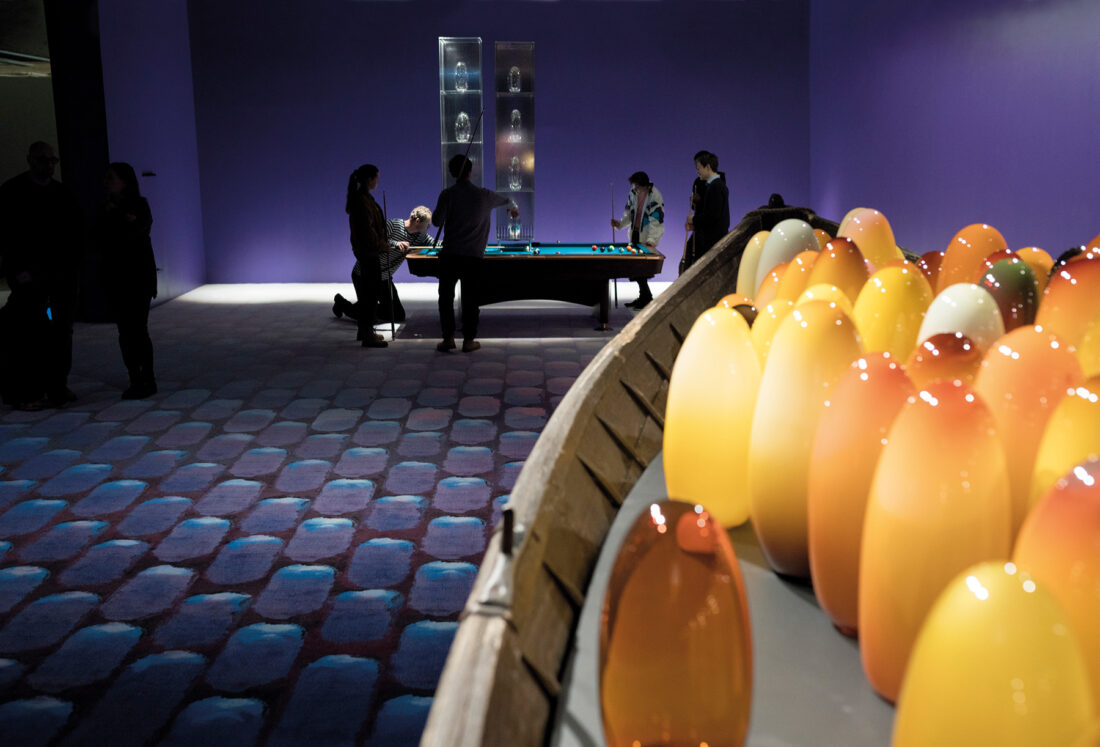 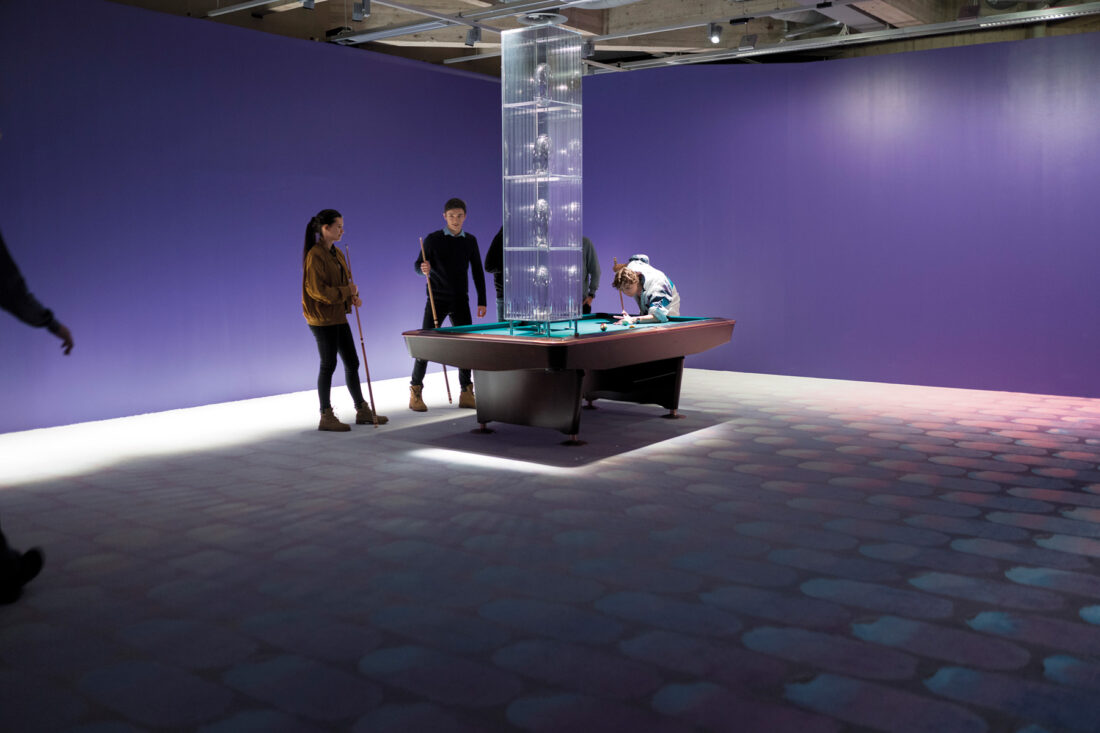 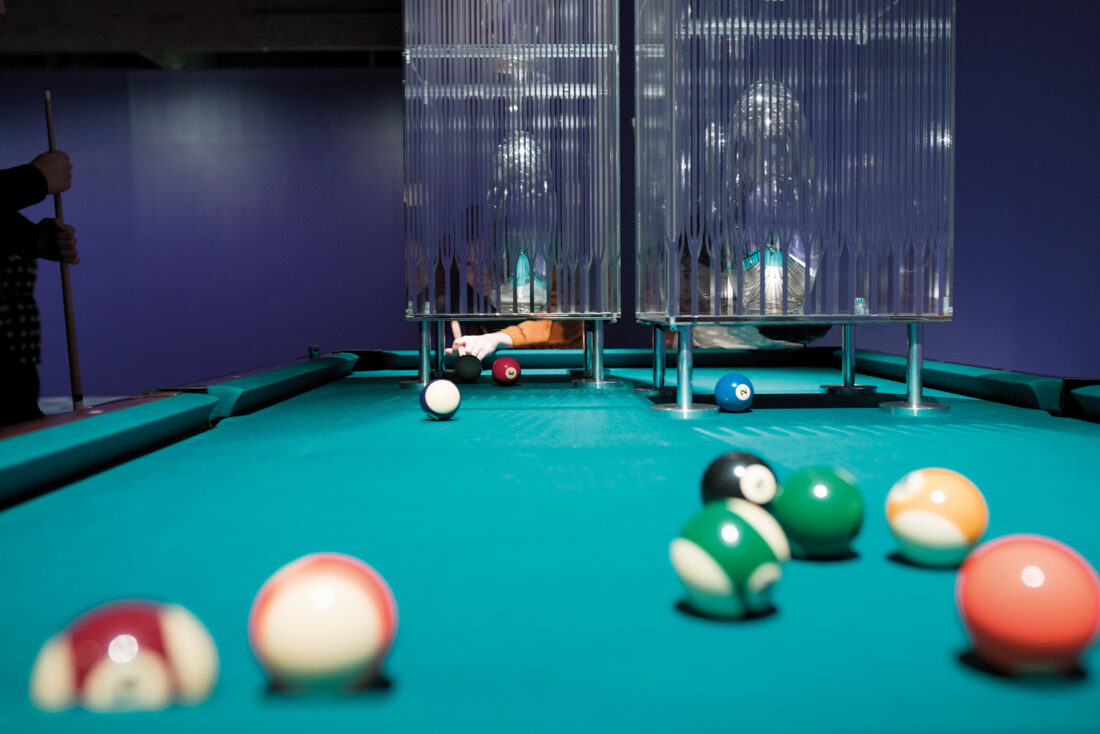 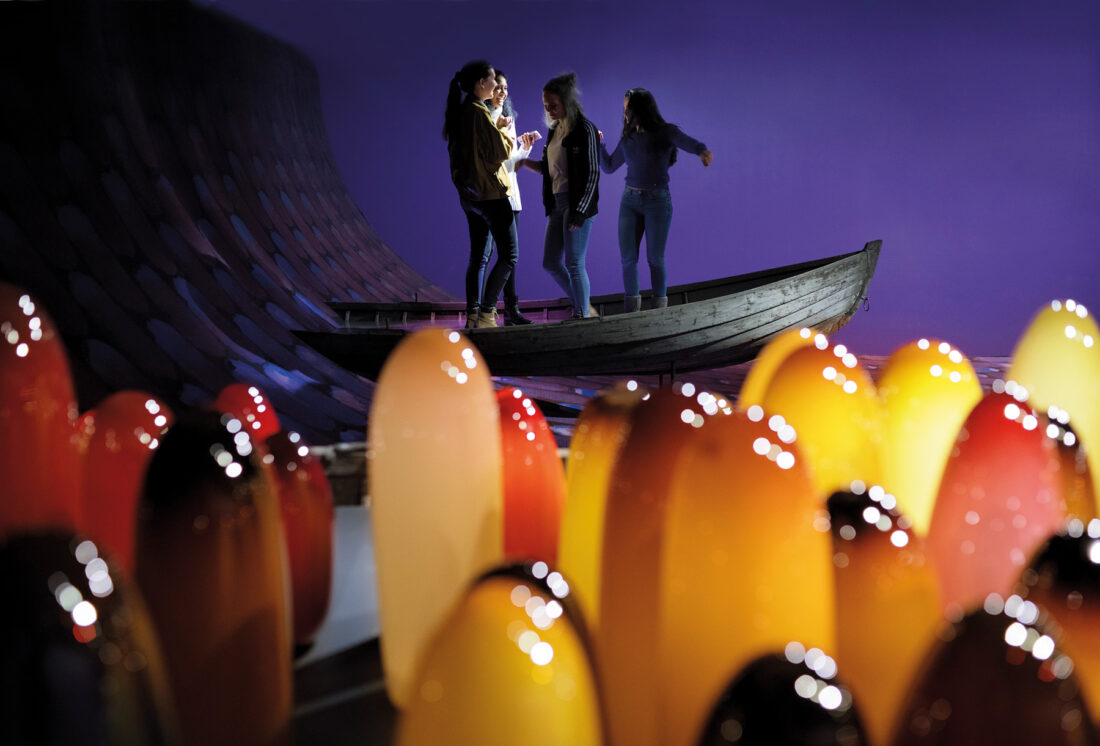 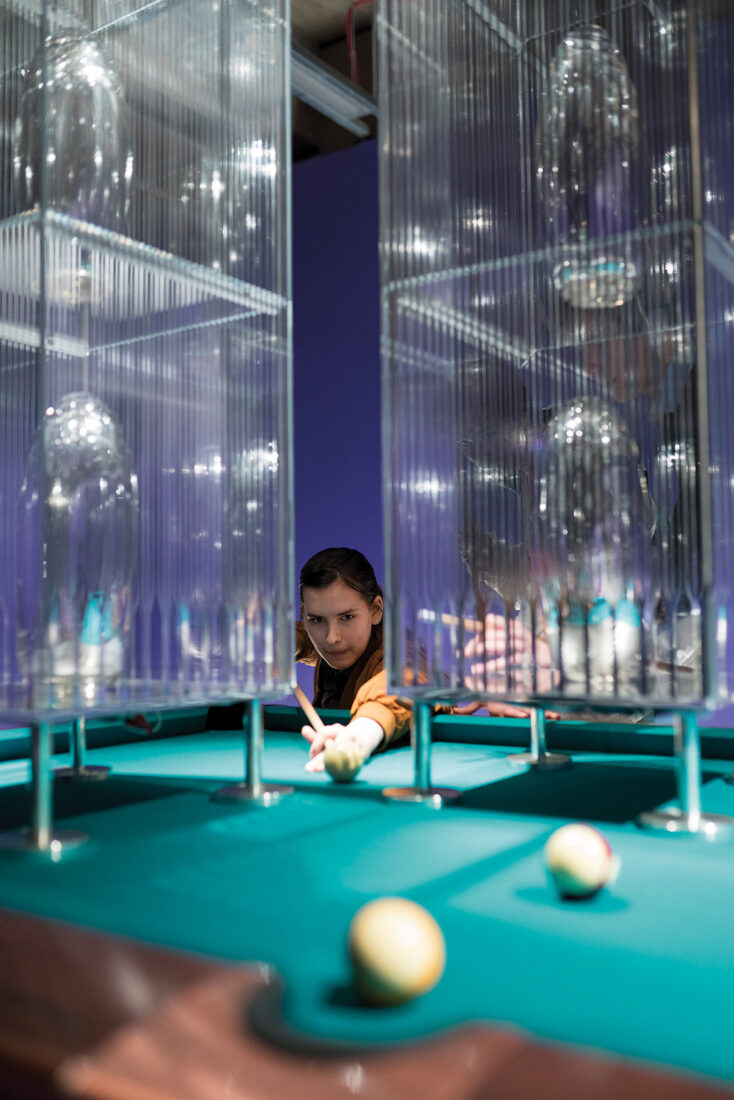 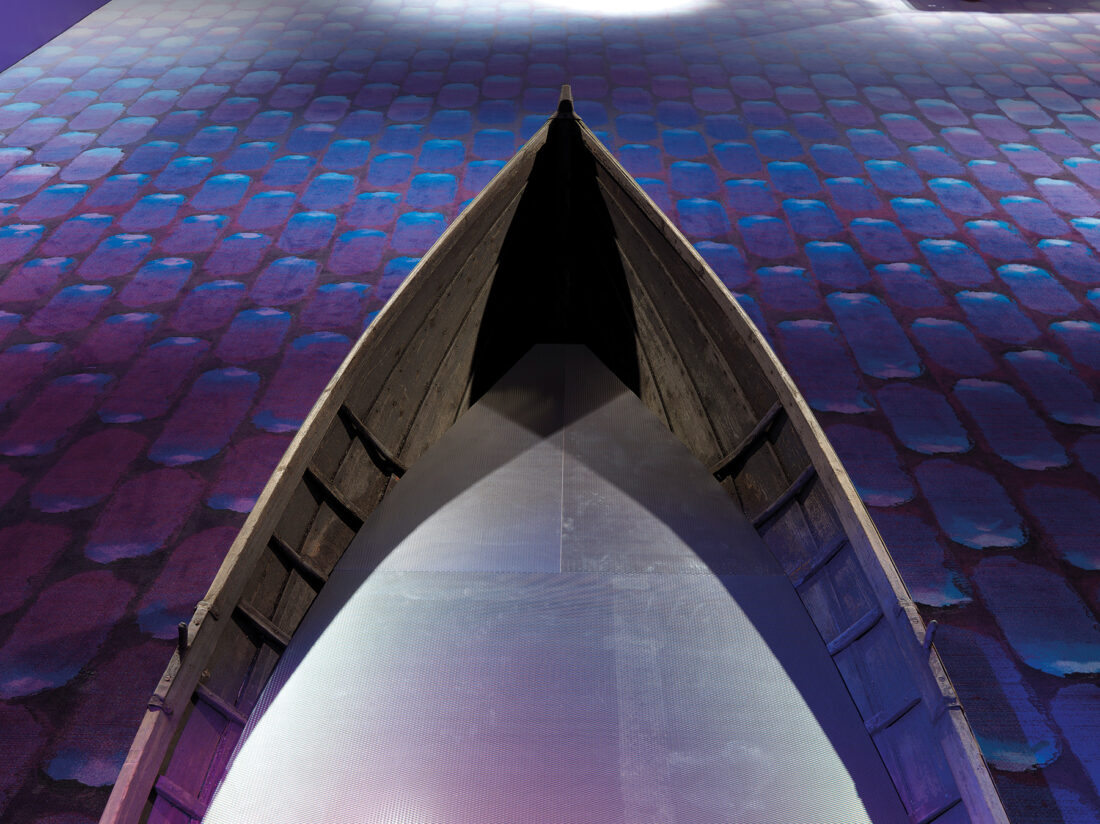